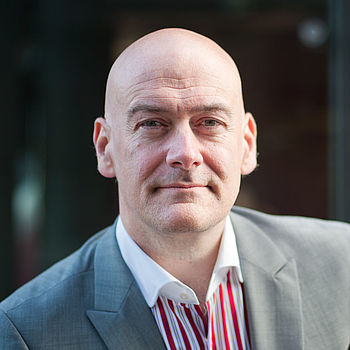 Mark Mattingley-Scott has a B.Sc. with Joint Honours in Computing and Electronics, and a Doctor of Philosophy from the University of Durham, combined with 36 years experience in the commercial exploitation of technology and research.