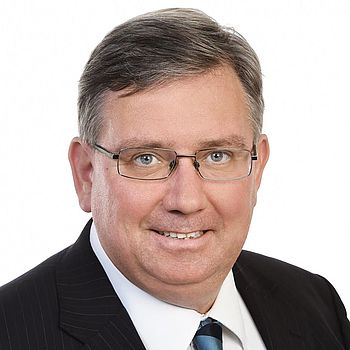 Simon Evenett is Professor of International Trade and Economic Development at the University of St. Gallen, Switzerland. He is coordinator of the Global Trade Alert, the independent trade policy watchdog, whose published reports can be obtained from www.globaltradealert.org/reports.
Professor Evenett's interests include protectionism, trade disputes, WTO and regional trade negotiations, and the intersection between international business, markets, and public policy.
He was educated at Cam¬bridge and Yale universities, taking economics degrees at both. He has taught at Oxford University, was DLA Piper Distinguished Visiting Professor at the Carey Business School, Johns Hopkins University, has been a Visiting Professor of Corporate Strategy at the Ross School of Business, University of Michigan for three years, served twice as a World Bank official, and held several fellowships at America’s oldest think tank, The Brookings Institution.
Professor Evenett comments frequently on leading international economic developments to the media and has authored or edited over 200 articles, book chapters, and volumes.